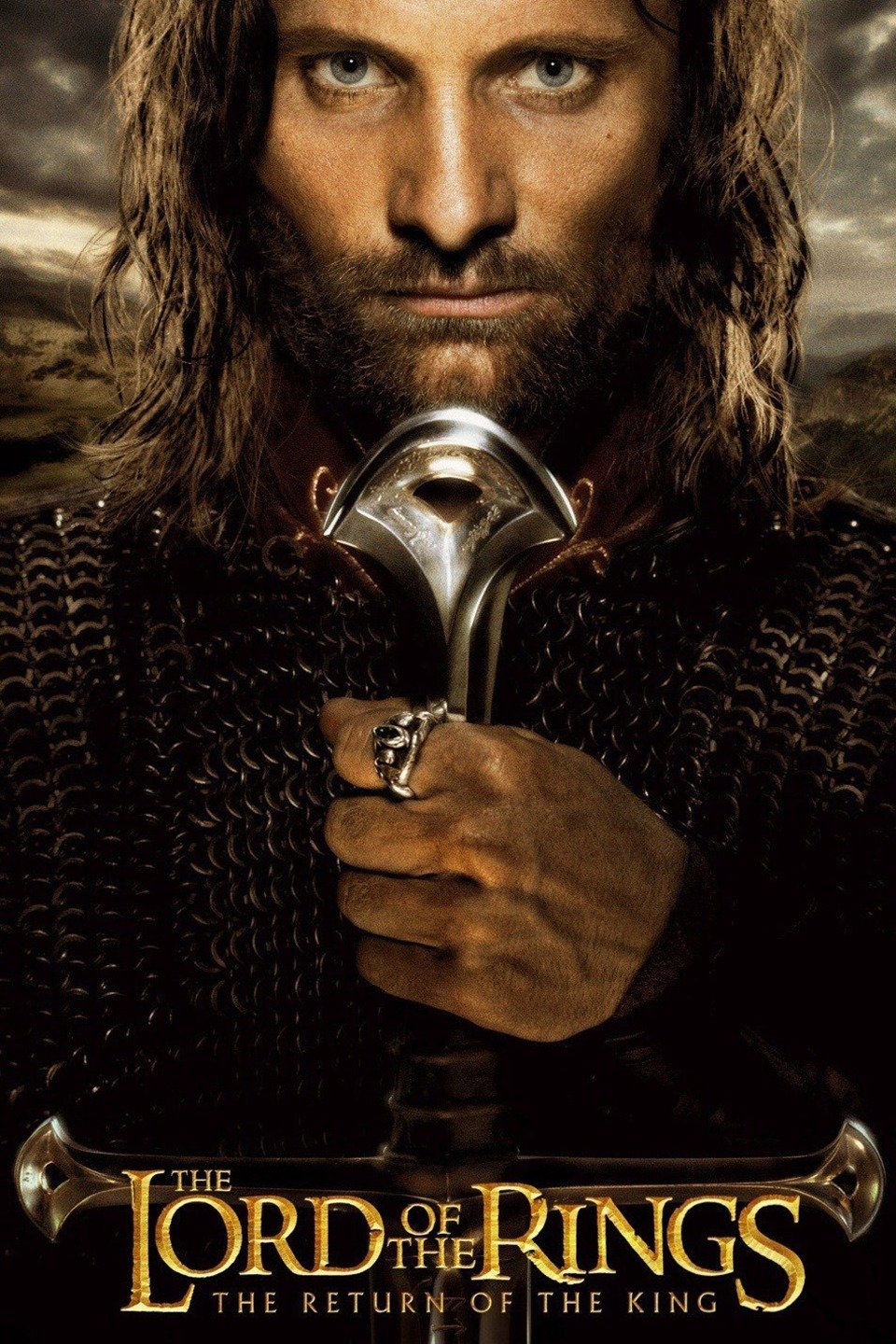 On Friday I posted the question: How do you finish your stories? It looks like we fall into two categories which are: The end is fully formed before I start, and, I discover the end on the way.

I also asked if you like to leave the ending open, or everything tidy.

Enjoy the comments below, and thanks to everyone who chimed in!

I try to have an ending figured out before I even write the story; sometimes I have the final sentence in my head or written down. I think it should be wrapped up in a satisfying way to the reader that makes sense. But what if you’re thinking about a sequel? Then it shouldn’t be all wrapped up and tidy. There should be some unanswered questions that leave the reader asking for more.

I feel like every one of my endings is different, but I always try to leave the story off as if the characters continue on afterwards. I think this tends to be stronger in my short stories, though early feedback on my novel says it feels like “to be continued” at the end as well.

The ending is typically what I have first in my head. It is what excites me about the story. I then walk it back to the inciting act that will lead to that ending. I don’t write the ending first, but I think about it and plan it so much that it is pretty hard wired into the story when I reach the final chapters while writing.

I’m closest to Deb on this one. Just all over the map with my endings. When I was in chess club, I always hoped I would win sometime in the middle game when there were still lots of pieces on the board. If it got to the point where I had a few pieces and the other player had maybe a king and a rook, I would probably lose because I just could not bring it home. My dad would come to chess club and teach us specifically how to win in scenarios similar to that, but it was always lost on me.

Finishing my last novel, I felt like I was chasing the ending like those pathetic chess games. The climax for my couple came, but there were still plot points to tie up (sorry that was terrible word play considering it was a romance). I fear I might’ve dragged it on too long, but I didn’t know what else to do. Julie was able to see clearer than me and cut some plots out in the middle because she’s an awesome editor. It left the end tighter, but I couldn’t help but think of Jack Nicholson when he left the theatre before the end of Return of the King. He’s quoted as saying, “Too many endings, man.”